We were recently nominated as a “Top 3” Finalist in Coastal NC as a “Best Of” dental practice. 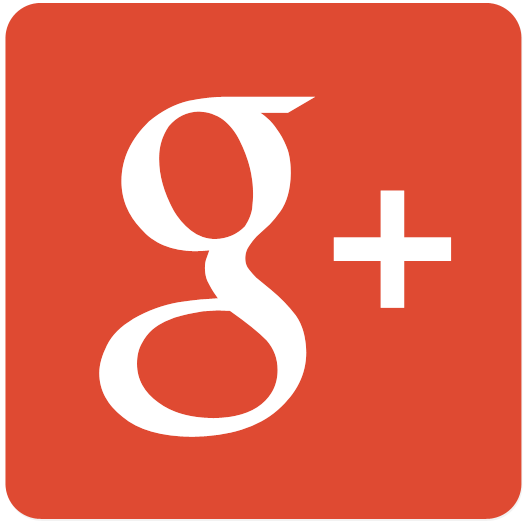 I love this place! I currently do not have dental insurance and I go to school full time. The entire staff worked with me and gave me an affordable price that I was able to afford working a low paying job. The staff was extremely nice to me and knowledgeable. I normally and scared to death of doctor and dentist offices but the staff makes you feel comfortable. I would defiantly recommend this place to people that are scared of the dentist and who have small children. 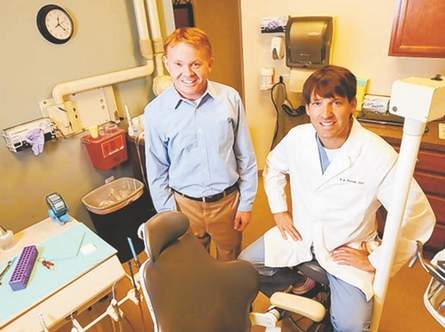 It probably never dawned on their patients just how lonely dentists can be.

“Think about it,” says Barry Farrell, the co-founder and manager of Brush Dental Care. “It’s just a small group of people in an office, and usually only one dentist. The dentist is usually talking to themselves.

“The patients usually aren’t in a position to talk back.”

Finding somebody to talk back – conversing about good dental health, sharing ideas and collaborating on patient outcomes – actually is one of the key motives behind Brush Dental Care, founded in Wilmington in 2006 by a couple of brothers from Indiana, Barry and Brandon Farrell.

Brandon was a young dentist, with apprenticeships that included serving with the U.S. Navy Dental Corps in Cherry Point. Barry had secured his business degree from the University of Chicago. During a family dinner they figured out how they might work together.

“The appeal was an opportunity to bring together a small network of dentists, a tight network that would allow them to work on multiple issues,” says Barry.

He uses his business expertise to set up and manage the network, allowing Brandon to stick to dentistry.

Because of Brandon’s familiarity with the Wilmington area thanks to the Navy– Barry got a taste of it during holiday visits to Southeastern North Carolina – they moved their families to Wilmington and launched.

The main office is downtown at 414 Chestnut St., where Brandon practices. A satellite office in Supply is the locale for Dr. Jeffrey Mintz. At the Carolina Beach office is Dr. Timothy Swing. And a fourth site, in Leland, is currently rolling out.

“But we are not about to make this a franchise deal,” says Barry firmly. “Everything we do will be in a 45-mile radius of downtown. That’s the whole idea.

“The collaboration is so important among our three dentists, and the others who might join us. We get multiple eyes on a patient’s care. They’ll get the best treatment possible at the most affordable option. Dental care is expensive. The patient is getting three or four opinions or options on a procedure instead of one.”

It’s also not unusual for the dentists to visit each other’s sites and exchange ideas. All of them also are involved in community outreaches and local school presentations and activities.

While the Farrells are from the Midwest, Mintz and Swing are Tar Heels.

Barry Farrell, who came up with the Brush Dental name and believes the team is building a brand locally as a trusted resource, accepts his accolades as well.

“See what an MBA from the University of Chicago did for me,” jokes Barry. “I got to name a dental office!”